James Cramb is a Scottish painter based in Portobello, Edinburgh. Cramb was born in 1953 in Falkirk Stirlingshire, Scotland. He was educated at Edinburgh College of Art from 1970-74. DA (Edin.) and post diploma studies 74-75. He taught Art and Design and was an independent public artist and arts consultant. He is, currently, a full time working artist and has work in UK public and private collections. 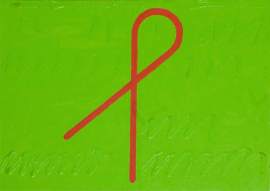 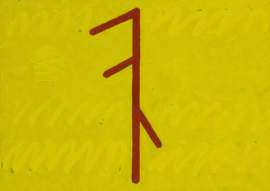 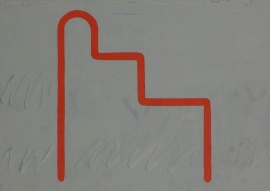 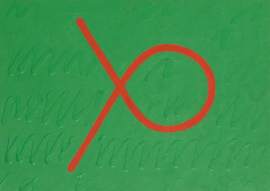 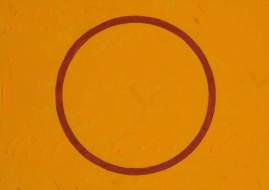 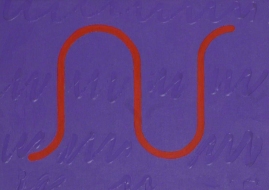 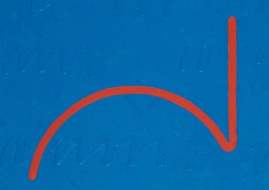 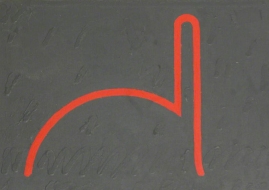 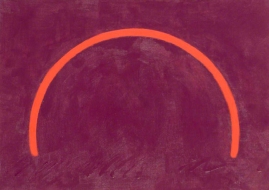 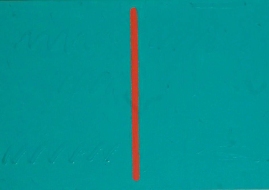 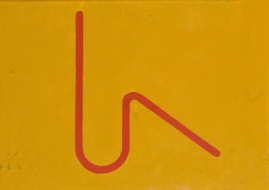 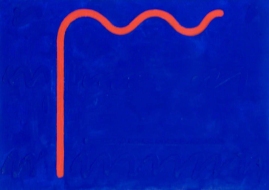 POEM, the first fully integrated large work, derives its title from the question what is poetic? Or what makes poetry? The Dada movement suggested groupings of sounds could be a poem. My grouping of colour and characters is another suggestion. A visual poetry? A poetic vision?

What this work is not: is an alphabet or code, cypher or system of hieroglyphics which can be understood with a key. There is no language equivalent.

It is rather, a visual dance in which characters inter relate vertically, horizontally, diagonally individually and in groups. A cast of characters which will be re-employed in other productions and colour contexts. POEM is the beginning of a lifelong exploration in, what is for me, a new and unexpected visual world. 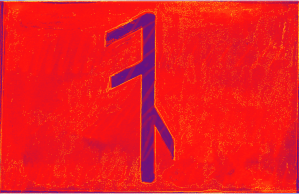 The majority of James’ compositions are painted panels hung flat in sets of four by five, ten by eight; six by three. They consist of sets of interacting characters which can be read from left to right, top to bottom, corner to corner.

The characters, arrived at through a more expressionist style of abstraction and gestural mark making, spring from Dada and Surrealist ‘Automatic Writing’ ideas.

“It is abstraction but it is not abstract.The final definition of a handful of basic shapes has not led to minimalism. Instead the forms have evolved as characters, as characters explicit, almost referential. Their differing colours grounds alter their connotation through context at times one clearly reads the arc as hill not rainbow, the thistle as formalised flying bird, the circle as occluded moon, and the musical stave is re-iterated again and again as tree.” Andrew Grieg, 1986. Full text below.

JAMES CRAMB: AFTER THE RAIN

After the Rain, 1986 at the Graeme Murray Gallery. 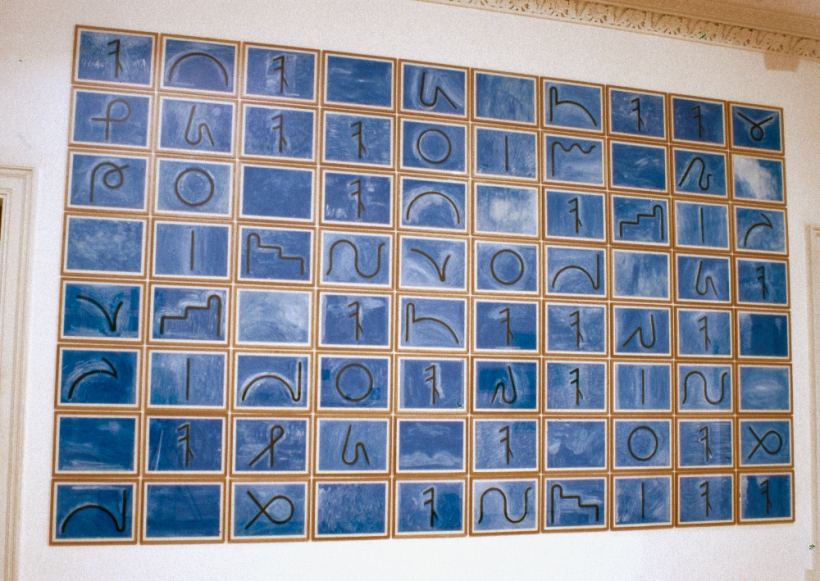 A reflection on After The Rain by Andrew Greig, 1986. 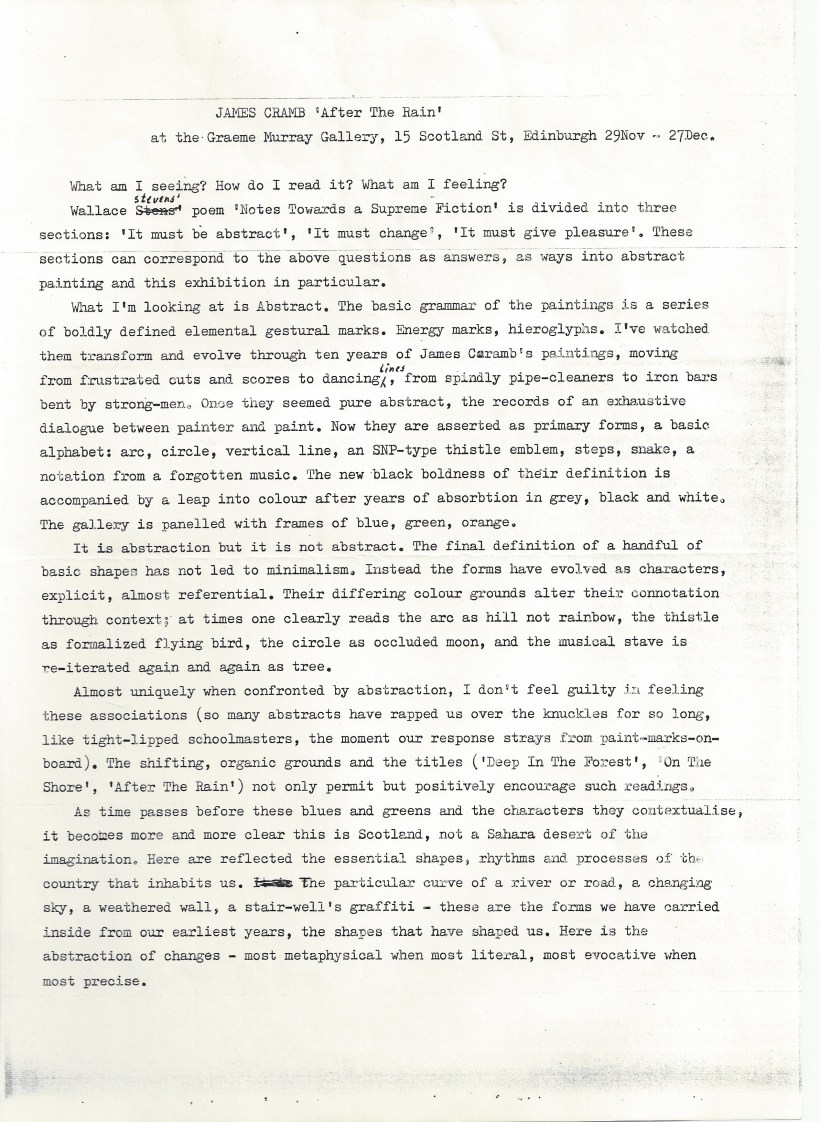 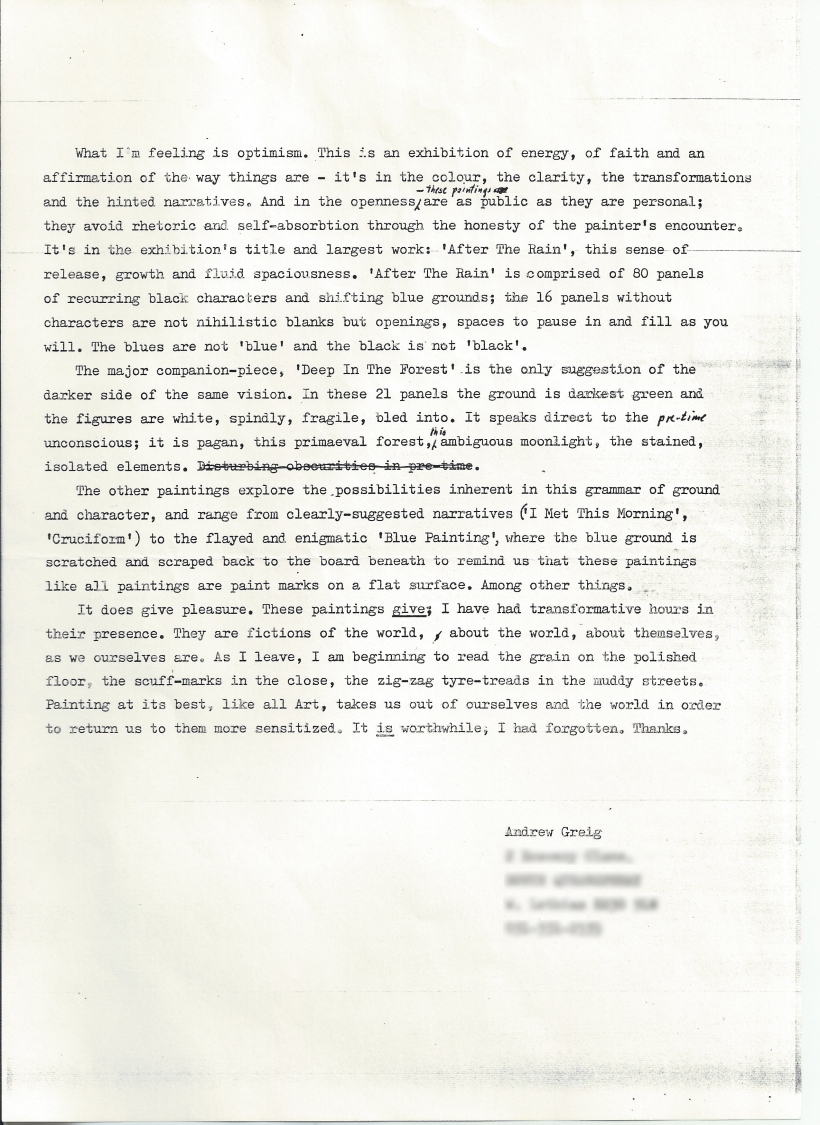 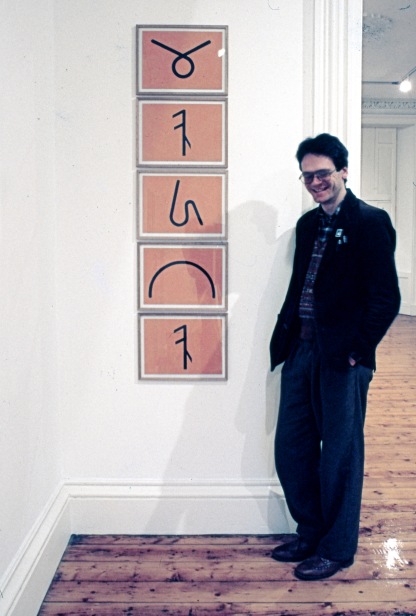 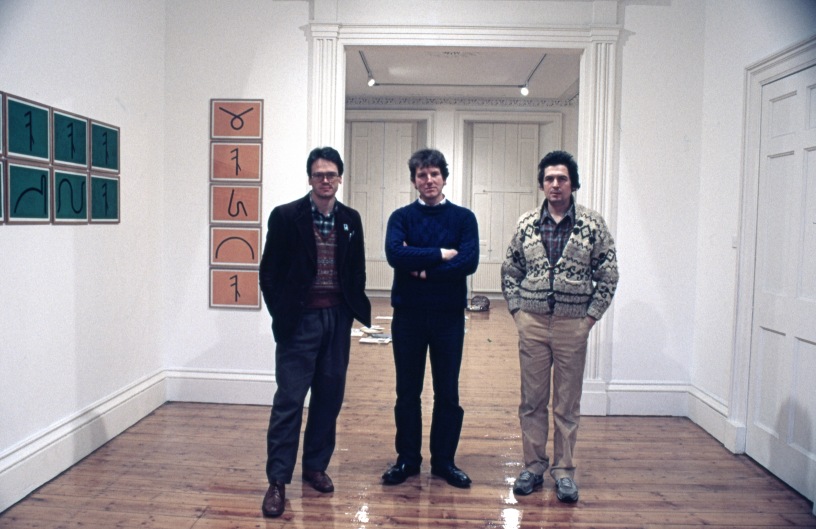 Contact James Cramb at james.cramb@outlook.com or using the form below.